Dabbling in Data
People Patterns is a simple whole-class game that can be used as the basis for an explicit learning episode about patterns. As it requires no special equipment or planning, it is also perfect as a purposeful "time-filler" just before the bell, or when waiting for a transition.

The teacher calls students by name out to the front of the group and asks them to stand in a line in the order in which they were called. The remaining students then take turns to identify the pattern created. I usually start with a simple and obvious pattern (such as boy-girl-boy-girl) and then move onto more subtle attributes such as ponytail/no ponytail, earrings/no earrings, velcro/laces, brown hair/blonde hair etc.

Once children are confident in identifying AB patterns, the concept can be extended to other configurations such as AAB, ABC or AABB etc. The discussion with students as they make their guesses at the patterns can consolidate and extend their understanding of patterns and how patterns can be created and described. The People Patterns can also be translated into other forms e.g. oral pattern created by chanting the pattern terms, creating another pattern with the same configuration, such as clap/slap, or touching shoulders and knees etc. 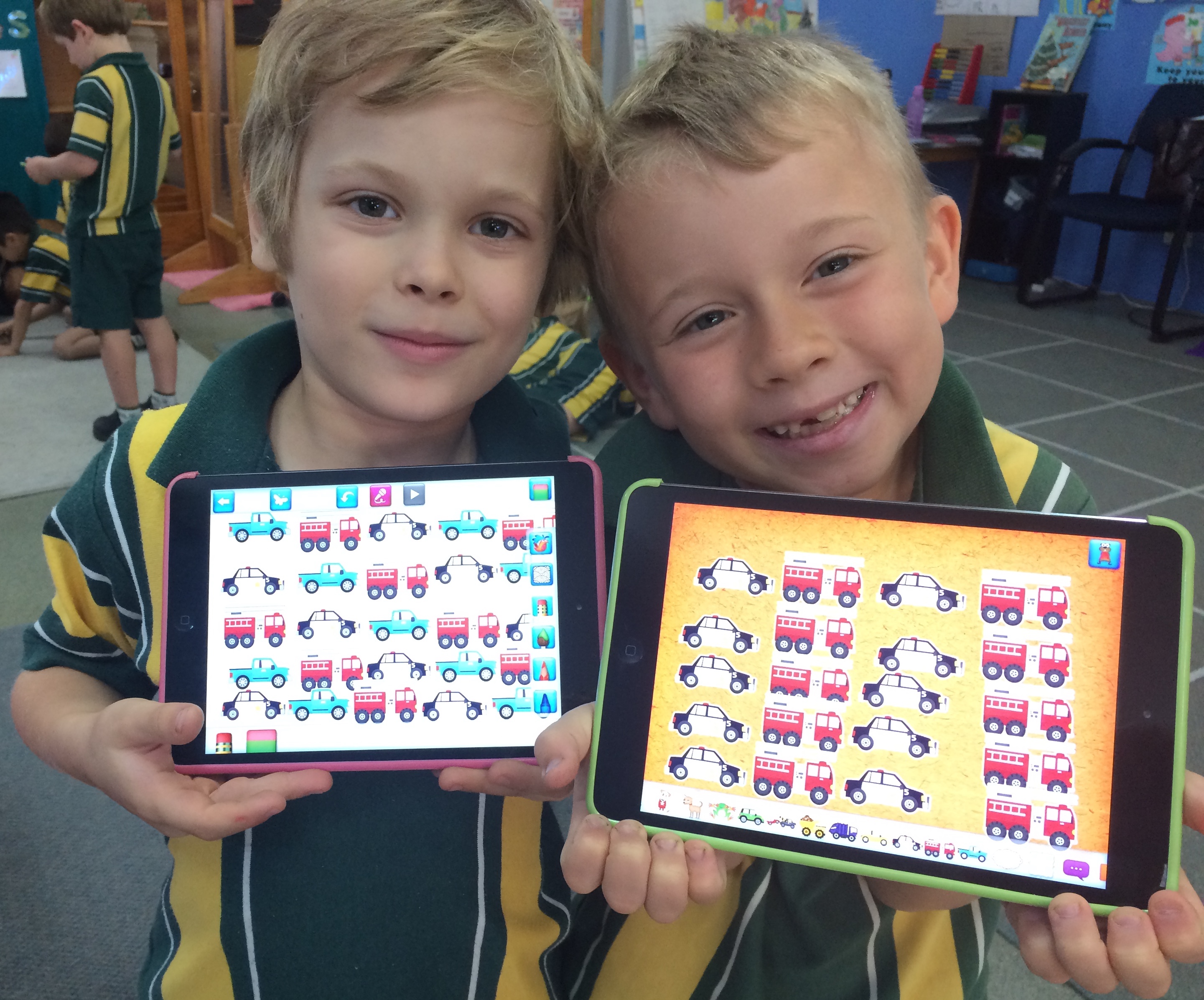